Over the past two and a half months, as much of our country has lived in quarantine, we’ve witnessed the violent loss of black lives with disturbing frequency. Ahmaud Arbery, Breonna Taylor, and George Floyd have died at the hands of racists and law enforcement. Complex Networks recognizes the power of its platforms and is committed to amplifying their stories and the voices of our communities to work for justice.

My dad was born in 1947, about 82 short years after the last slaves in Texas learned they were “free.” He was orphaned, grew up in segregation in the foster “care” system, and didn’t have voting rights when he turned 18 because he is black. It is safe to assume he had poor mental health before he got drafted for Vietnam. Based on what you know about segregation, the gruesome fight for voting rights, and the soldiers who fought in the Vietnam War, think about the trauma that informed his life choices, including how he raised his children.

My father has a whole host of health issues, but he does not acknowledge his mental health and doesn’t trust the systems we have to diagnose them. Considering the way America treats its veterans, the Tuskegee syphilis experiment, Henrietta Lacks, and authorities using schizophrenia diagnoses to invalidate civil rights ideas in the 1960s (as outlined in Jonathan Metzl’s The Protest Psychosis), why would he? Black and indigenous Americans have no reason to trust the genocidal, colonistic systems that were forced on them, but our generational trauma is undeniable.

Compared to my father’s upbringing, and many people in my community, I have had a relatively privileged life. I keep and can afford a healthy diet and exercise, but I haven’t ever been able to sleep.  I’ve been admitted to the emergency room about five times in my adult life, and each time they can’t quite tell me what is wrong. They always tell me it has to do with stress.

I have dealt with crippling anxiety for a couple of decades, and it manifests itself in different ways. While in quarantine, I’ve mourned the death of a loved one, comforted many grieving in my community or experiencing rough COVID-19 recovery, and dealt with my own financial problems and other personal private problems. This, plus stress accumulated before quarantine, put me in the ER once again after a week of debilitating neck and head pain.

I know there are millions of people that can relate and don’t have the tools I am privileged to have to cope. I briefly lost my insurance in January due to unfair policies. I fought with my public platform to get it back. I think of the people who can’t. I’m thinking of all those who have lost their jobs and may not have a space to yell and cry in private.

My old acting coach used to say, “Homeless people aren’t simply crazy; they are experiencing their private lives in public.” Think of how we deal with our poor mental health moments in private. Now, think of how many people are losing their privacy due to this crisis.  What makes it worse—our government’s main solution for homelessness, mental illness, and substance abuse is criminalization.

When we need support, we find punishment. Police are targeting and brutalizing black and brown folks in New York and Los Angeles for “improper social distancing” while handing out masks in white communities.

Black folks are currently experiencing highly disproportionate sickness and death, on top of being quarantined, and seeing the publicized images of the murders of Ahmaud Arbery, Breonna Taylor, Sean Reed, George Floyd, and Nina Pop. We will have disproportionate grief, trauma, and funerals. And due to the nature of the American legal system, the problematic stories perpetuated by Hollywood, and a culture founded on violence, this is likely to lead to more criminilization, incarceration, and murder of our loved ones.

When we need support, we find punishment. Police are targeting and brutalizing black and brown folks in New York and Los Angeles for “improper social distancing” while handing out masks in white communities. The occupant of the White House and his administration have referred to the new coronavirus as the “Chinese virus,” further perpetuating stigmas, stereotypes, and hate crimes against Asian-Americans.

This quarantine life, paired with this country’s demonization of anything other than white, straight, and wealthy, is guaranteed to exacerbate mental illness. And, according to a Treatment Advocacy Center study, people experiencing mental illness are 16 times more likely to be killed by police.

There has not been a stretch of history in which law enforcement and the American legal system did not represent abuse and injustice in black, indigenous, and brown communities. Our trauma—our existence—is criminalized. Because there is no true mental health care system, police and prisons are tasked with handling this crisis.

The three biggest jails in America are also our country’s largest psychiatric treatment facilities: Chicago’s Cook County Jail, L.A. County’s Twin Towers, and NYC’s Rikers Island. More than half of the inmates in jails and state prisons have some kind of mental illness. It splits to 55% of men and 73% percent of women. This is an indicator of intersectional layers of oppression. I have seen firsthand the abhorrent, unsanitary conditions of our jails and immigration detention centers. The high-observation wards, where the mentally ill are caged with no access to human resources, make such places much worse than what gets shown on television.

Why does the U.S. imprison its mentally ill?  Why does it rely on the modern-day systems of incarceration and policing that were built to protect elite whites from the people they enslaved and murdered—slave catching and continuation of legal slavery through powers of the 13th Amendment? It’s intentional. It’s justified in the movies we see, the jokes we tell. It’s systemic and cultural. We can go back and forth with theories and facts, but the bottom line is it’s wrong.

Our trauma—our existence—is criminalized. Because there is no true mental health care system, police and prisons are tasked with handling this crisis.

Instead of criminalizing and demonizing mental illness, we desperately need to repair communities. Let’s establish the first culturally competent health care system in America. We need artists, Hollywood, and community organizers to work together to imagine, demand, and build the culture we deserve.

Our current reality is a mental abuse system. Those who receive available services are met with rising costs, over-medication, and diagnoses that callously ignore the role persistent trauma, environmental racism, gender oppression, transphobia, white supremacy, and capitalism play in it. Liberating our bodies and healing our souls from trauma requires care, not cages.

Now, more than ever, we need a mental health care system that is free or affordable, provides culturally competent mental wellness practitioners, art therapy, and unarmed first responders to the communities being hit hardest by this pandemic, and acknowledges community trauma as a public health issue.

Policymakers will not prioritize our mental health if we don’t demand it. To truly liberate our mental health, we have to heal our communities. We must abolish the systems that were built to put our mental well-being under constant attack and build systems founded in liberation, healing, and wellness.

Systems like our current health care, prison, and police systems, built on capitalism (aka profit) over people and white supremacy, were designed to protect the most able and abusive.  They’re all active opposition to the liberation of our mental health. And, as the successful organizers of JusticeLA say, “No one gets well in a cell.” We need repair. Reparations.

It can be done. We see hope in examples like the reparations ordinance won five years ago for survivors of police torture in Chicago. It’s not nearly enough. It is just the beginning. The work that the Chicago Torture Justice Center is doing is unprecedented. It is proof that when we fight, we win. We need to demand and expand.

Mental Health Awareness Month has come to an end, but the attacks on our mental health do not, and neither does our work. We need a Green New Deal of Mental Health. So we at BLD PWR are launching our #LiberateMentalHealth campaign to highlight and collect stories, solutions, and content to fight for the mental health services and liberatory culture and art our communities need. 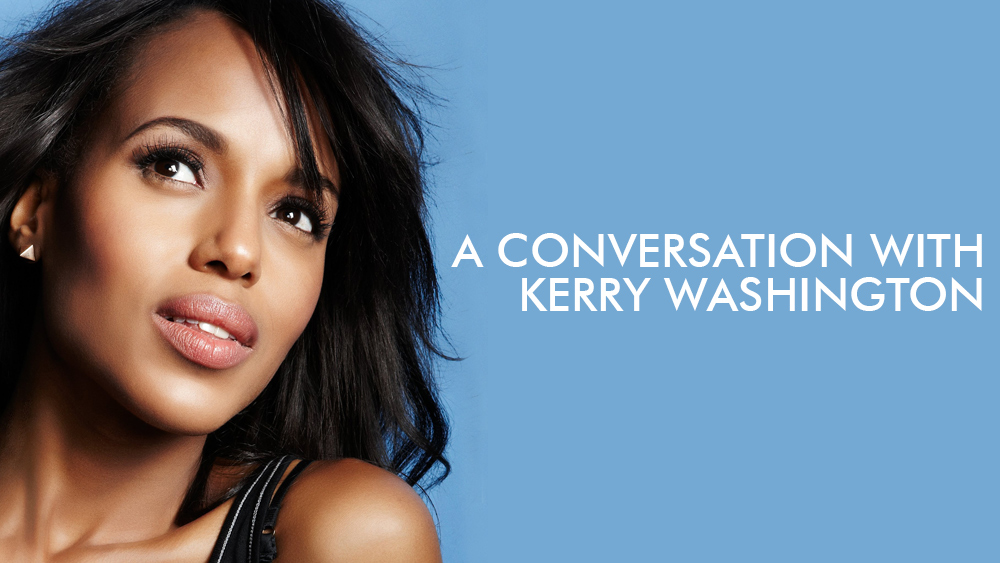 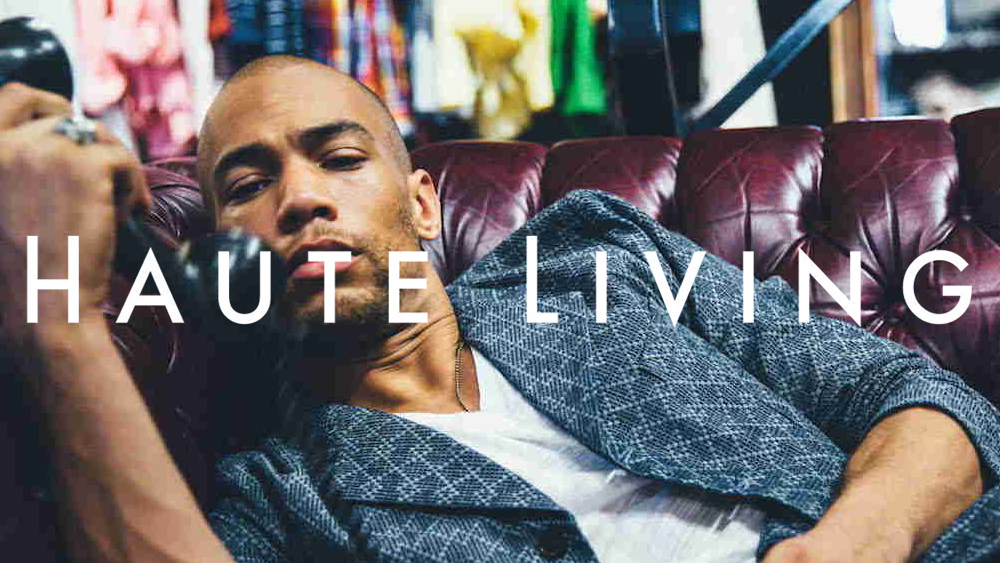 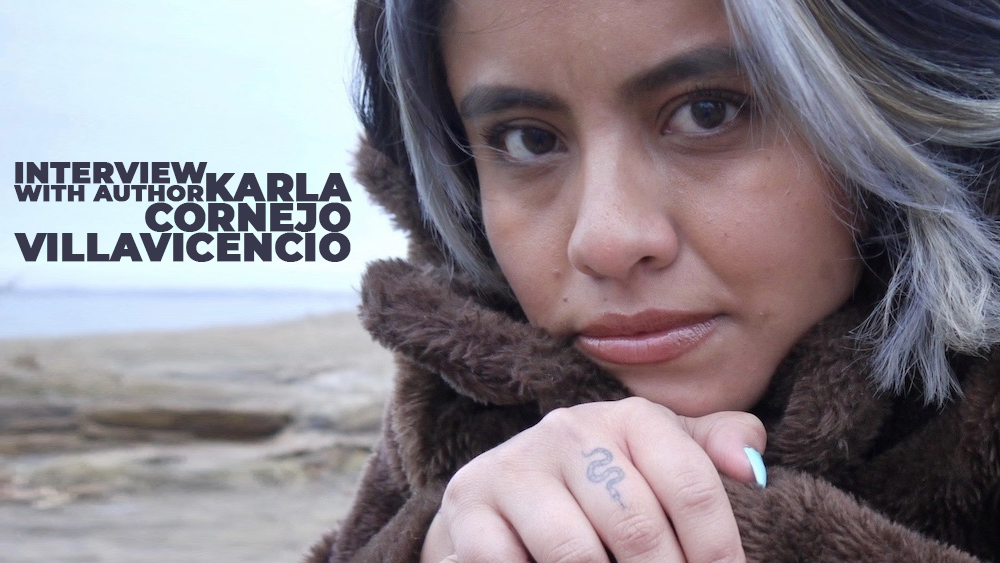 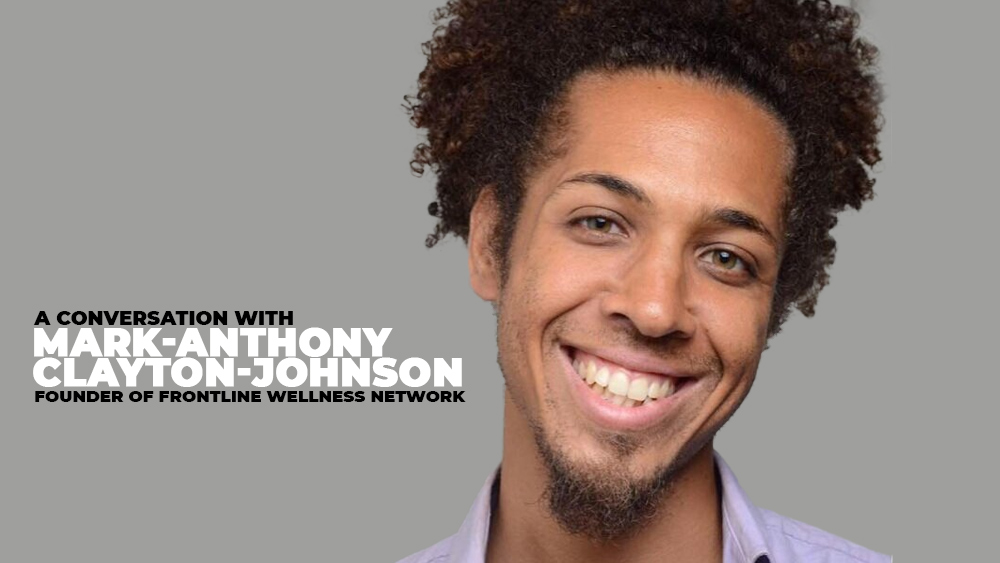